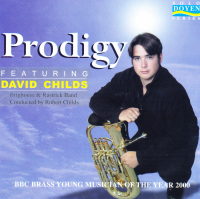 David Childs Euphonium Soloist accompanied by the Brighouse and Rastrick Band MD: Robert Childs. This is one of the earliest if not the first solo CDs that David childs produced. There is even a track where he plays a trombone solo, whic shows his true musical talent. Many of the solos are those that soloists were playing back in the 1960s and even in those day tested the players of the time. This could be one of those David Childs CDs that you may have missed to here is your opportunity not to miss out again.  PLEASE NOTE OVERSEAS POSTAGE WILL VARY PLEASE ASK BEFORE PURCHASE.

16. Softly as I Leave You - De Vita arr Alan Catherall 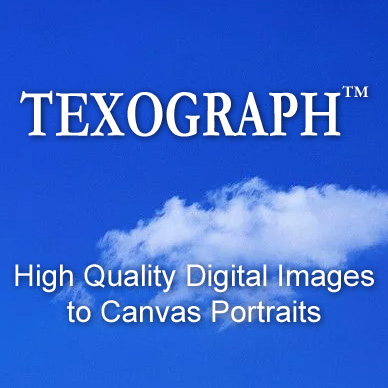