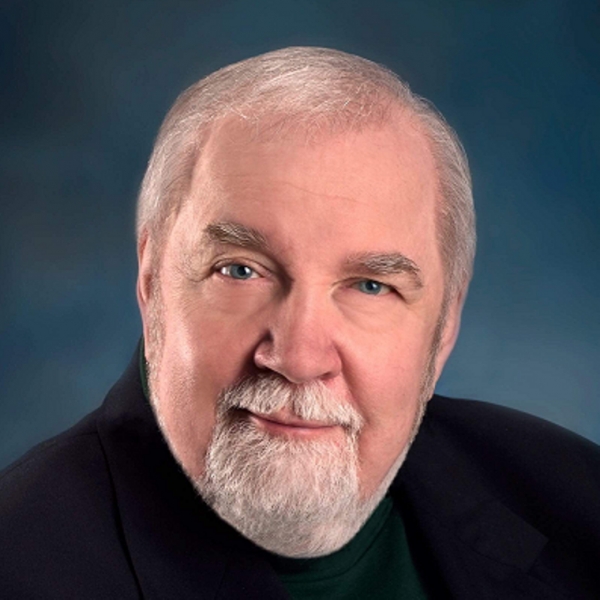 A few days ago it was reported that the American music arranger, Mark Freeh had passed away.  Mark was the son of Salvation Army officers and brought up in the Salvation Army musical traditions. He often stated that his musical mentor was Erik Leidzen.

He went on to be a member of the 79th Army Band,

In his later musical life his arrangements for brass bands and ensembles saw him work with some of the world's finest players, such as Phil Smith, Joe Alessi, James Morrison, Canadian Brass and the New York Philharmonic Brass and many more.

A Mark Freeh Memorial Scholarship Fund has been set up by the family in his memory to continue to help young musicians.

Sunday Bandstand over the years has played many of his outstanding arrangements. I doubt whether there is a brass band anywhere that does not have one of his pieces in its music library.