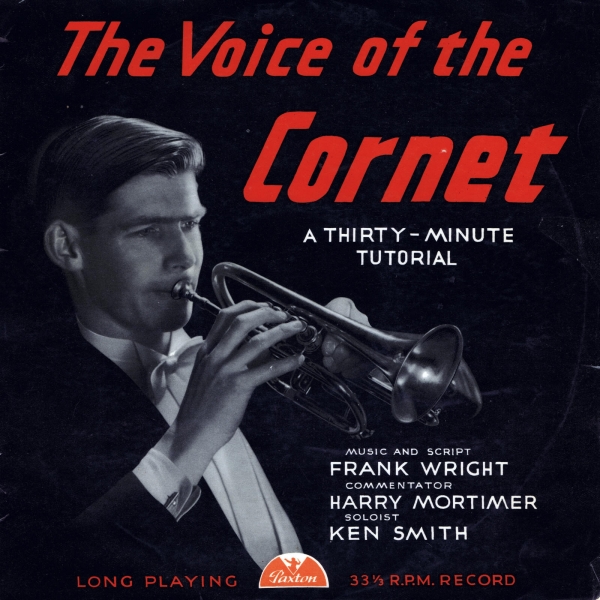 The world lost one of its great musicians on 15 February 2018 when Kenneth George Smith, known as Ken or young Ken, died in Melbourne aged 88.

Ken was skilled in many aspects of music, particularly brass music and brass bands. He was a superb cornet/trumpet player; a stylish and clever arranger; a skilled and sensitive adjudicator; a world championship winning conductor; and a willing and intelligent educationalist.

As a cornet/trumpet player Ken was without peer in New Zealand history. Ken won the Cornet Championship of New Zealand in 1948,1949,and 1950 and for four years as a member of the Fairey Aviation Works Band was featured soloist and assistant to Norman Ashcroft the Principal Cornet. A few years ago the 4BarsRest website ( the most popular website in the world for brass players ) listed who they believed to be the 10 best cornet players in the world of all time. Ken was listed at Number 7 the only New Zealander to be mentioned. 4Bars Rest said of him:

' ...It is sometimes very difficult to describe the effect a person has when they come to a staid, sedate, sober country and hit it like a comet from outer space. The comet in question was a New Zealander by name Ken Smith and he was nothing short of sensational, with his style, tone and amazing technique literally placing him years ahead of any of his contemporaries...'

Only the older generation will recognise many of the other names in the list but it is worth noting that Wynston Marsellis features below Ken. 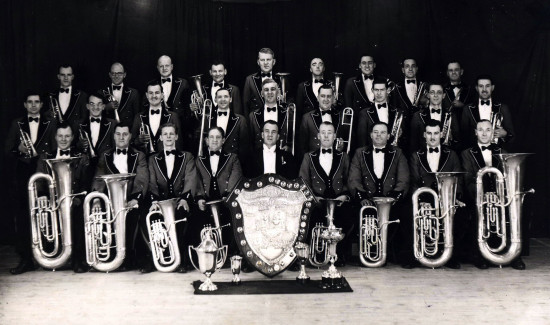 The brass band world lost one of its foremost musicians with the news that the death on 13th February of Kenneth George Smith MNZM, aged 88.
Universally recognised as 'Ken' Smith, he died in Melbourne aged 88.As a cornet/trumpet player he was regarded as one of the greatest in New Zealand banding history; winning the National Cornet Championship title in 1948, 1949 and 1950.

For four years he was as a member of the Fairey Aviation Works Band, becoming a regular featured soloist and assistant to principal cornet Norman Ashcroft.It was said of him when voted as one of the top 10 brass band cornet players in all time on the 4barsrest website that following his arrival in the UK that it was '...very difficult to describe the effect a person has when they come to a staid, sedate, sober country and hit it like a comet from outer space.

The comet in question was a New Zealander by the name of Ken Smith. (He) was nothing short of sensational, with his style, tone and amazing technique literally placing him years ahead of any of his contemporaries.'Not only was he a phenomenal player, he also became a stylish arranger, a skilled adjudicator, a major Championship winning conductor and a pioneering educationalist.

Ken Smith made a huge impression as the guest soloist with the all-conquering National Band of New Zealand on their 1953 UK tour. At the time he was playing with the Fairey Aviation Works Band but when time allowed he would travel to wherever they were performing.Thankfully that quality was saved for posterity on a number of recordings, whilst his famous tutorial album, 'The Voice of the Cornet' inspired countless generations of young players.He was also responsible for many first performances in New Zealand of major works for trumpet including concertos by Haydn, Addison, the second Bach 'Brandenburg', and the 'Sonata' by Hindemith. 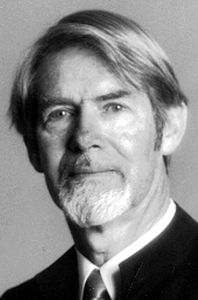 Although as a conductor he did not enjoy competition for competition's he often described its purpose as, '... to pace ourselves along the road to perfection'. In this sense he was much like his famous conducting father KGL Smith.Ken Smith led the St Kilda Band to victory at the New Zealand Championships of 1955 — and remains the youngest ever to do so to this day. He repeated the feat in 1967. In 1985 he was the MD of the National Band of New Zealand in winning Premier Division at the World Music Contest at Kerkrade — proudly emulating a feat achieved by his father in 1962. As conductor of the Woolston Band of Christchurch (1989-1996), he also directed them to success at the New Zealand National Championships of 1993 and 1994.

Not only was he a phenomenal player, he also became a stylish arranger, a skilled adjudicator, a major Championship winning conductor and a pioneering educationalistAs an adjudicator Ken Smith adjudicated the New Zealand Championships on six occasions — including at the age of 25 in 1958, the youngest person to do so.

He has also judged at major Eisteddfods in Australia and remains the only New Zealander to have adjudicated at the British Open Championship in 1994 and again in 1999.Over his lifetime he expertly arranged over 100 scores for the brass band medium. In 1986/87 he was commissioned by the Sydney Festival to arrange Peter Sculthorpe's 'Child of Australia' for the celebration of the nation's bicentenary on Australia Day.

Ken Smith was also a renowned teacher and was for many few years the Brass Band Association of New Zealand's Director of Education, moving it successfully into a completely new era. In Australia he became Chair of the Department of Brass and Percussion at the Sydney Conservatorium of Music

In 1998 he became a Member of the New Zealand Order of Merit for his services to music.