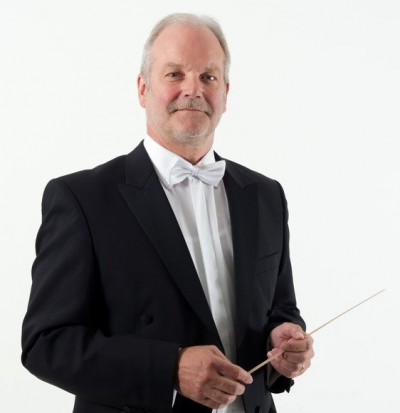 Manfred Obrecht was born in 1958, at the age of 16 he began his studies in trumpet and orchestral conducting at the music academies in Bern and Basel.

Since 2001 Manfred Obrecht has been guest conductor of the London Concert Symphony Orchestra, which performs the great works of classical music with his 80 musicians. As a permanent guest conductor, he gives concerts at home and abroad with the Baden-Baden Philharmonic and the Filarmonica Italiana Orchestra from Piacenza. Manfred Obrecht is conducting with the Slovak Philharmonic in Bratislava, the Stuttgart Symphony Orchestra, the Southwest German Philharmonic and the Württemberg Philharmonic. He is chief conductor of the international brass band Classic Festival Brass.

A successful collaboration connects him as a conductor with renowned ones

We are featuring two tracks on this week's show where he is the conductor.