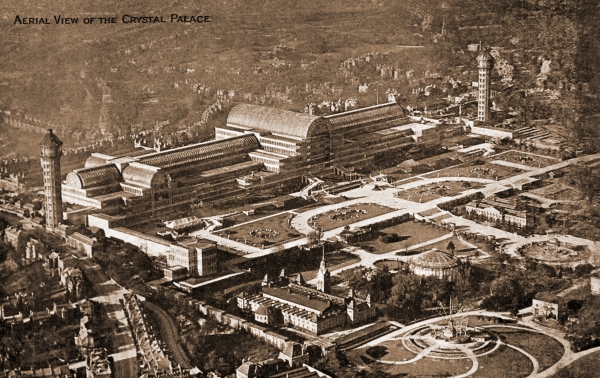 Not the kind of advertisement you would see today, but in 1909 banding was a bit different then. 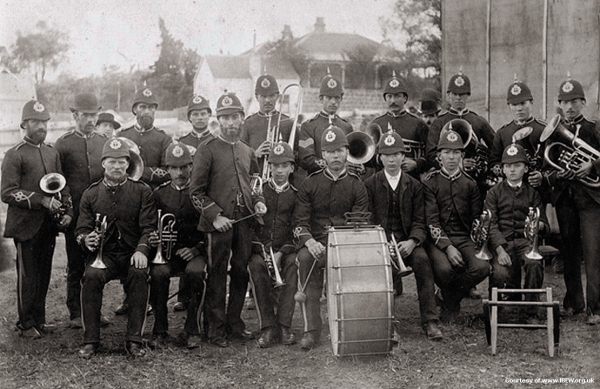 What ever happened to the Diamond Creek Band ?

Diamond Creek is a suburb of Melbourne, Victoria, Australia. This township is a little over fourteen miles north-east of central Melbourne, just north of Eltham, where Arthurs Creek joins Diamond Creek. Settlement was attracted to it rather later than the more open areas of the Plenty River and the Yarra River, and the first European inhabitants were mostly timber getters and paling splitters. At the 2016 census the population of Diamond Creek was 11,733. 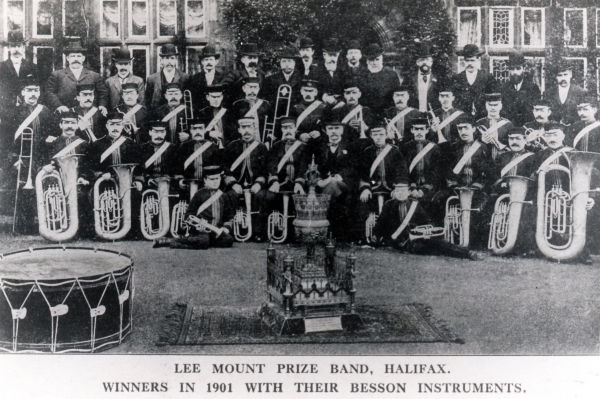 Lee Mount Brass Band was highly esteemed by Halifax people and with good reason, for it had distinguished itself by winning the 1,000 guineas gold cup at the Crystal Palace in 1901 and numerous other contests. 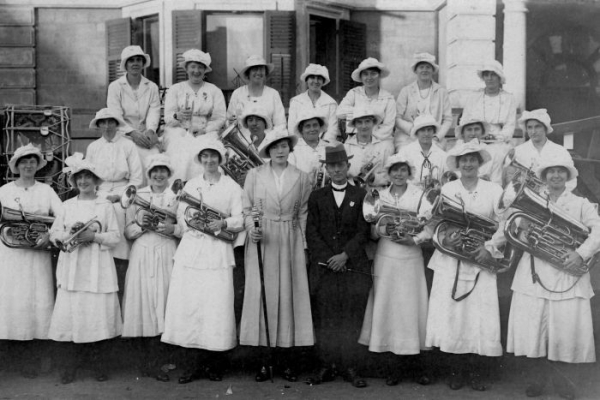 When the men went to the war, the ranks of Burra's Coronation brass marching band were left empty - the trumpets, drums and trombones were silent.